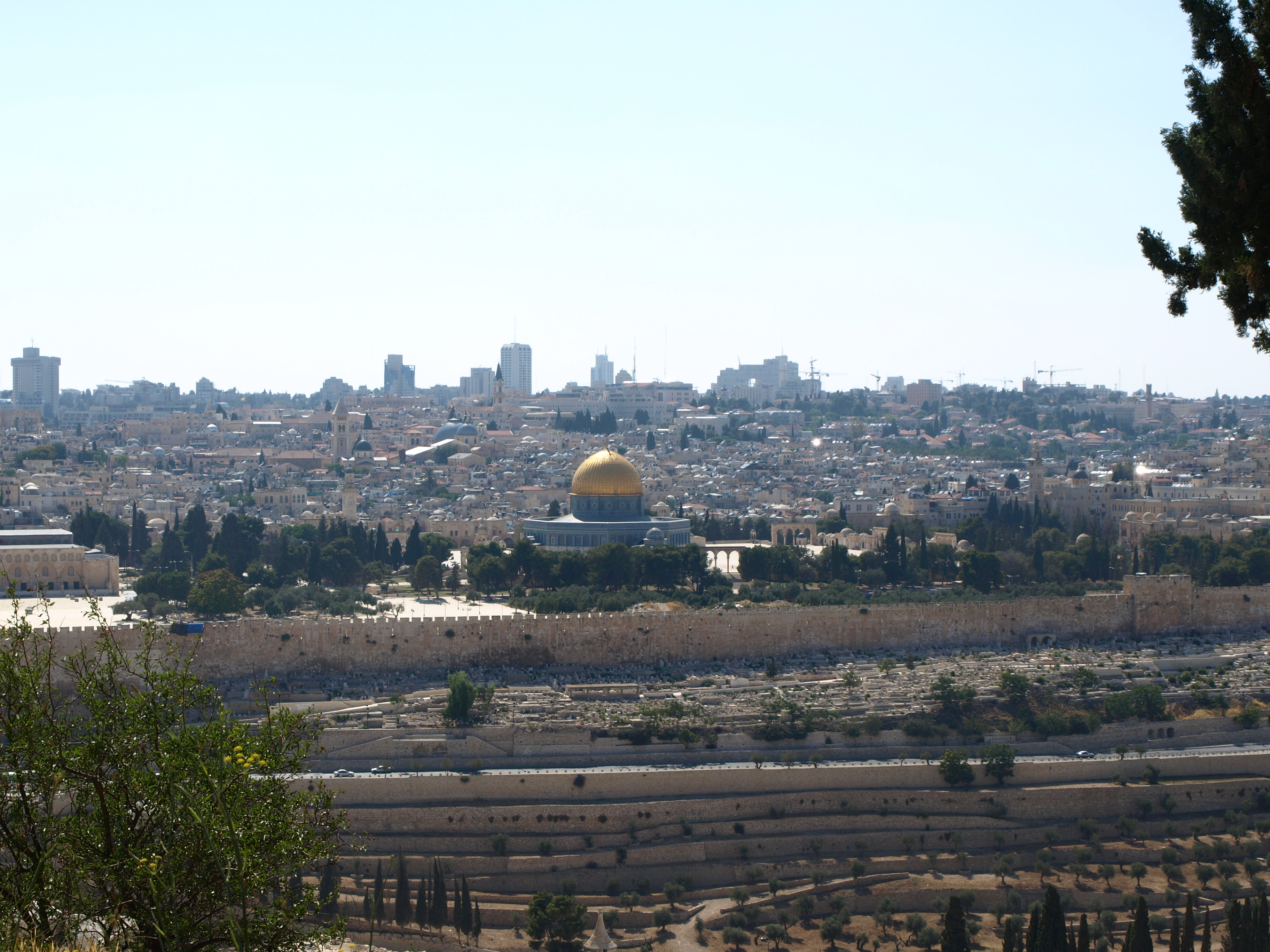 Shlomy Abramov is a fourth - generation native born Israeli, who accepted his Messiah in 1992, in Israel. He served in the Israel Defense Force and later with the Israel Police Force.
He was the first Israeli born believer to graduate with a 4 year degree in Theology from Israel College of the Bible, Jerusalem. He is a sought out Body Guard, Bible Teacher, and an Israeli Pastor.

Miriam Abramov was born into a family of many generations of preachers. She holds a 4 year degree in Theology from Israel College of the Bible, and is presently studying for her Master's Degree in Jewish studies for the Gospel. She has been the guest of women's Middle East leadership meetings, and for 2 years led the Jerusalem national march for messianic Jews in Messianic tambourine and flag worship.